A downloadable book of games

The Lamp RPG Pack consists of the 11 games I wrote between August and November in 2019. It contains:

The Court of Ferns: An arts and crafts bureaucracy game. 2019 Golden Cobra Winner in the category "Best Game for Players Dropping In and Out"

The Cure Light Wounds Instructional Handbook: a game for a paladin and their companion, dealing with touch, the different ways to be wounded, how you might respond to being healed, and Dungeons and Dragons.

Our Lives and Deaths for the Empire: A collection of charts, that guides you through the life of the citizen, from the day they are drafted to their death. It's a character creation system for a game and setting that doesn't exist.

Recovery Mission: The Lord of Dreams has taken something from you. You are going to travel into the realm of dreams and take it back.

The Rightmost Path: A meditation on randomness and a mod you can use with any game involving physical randomness.

Rules for a Roleplaying Game: Undoubtedly the best game ever made. Also, terrible and a travesty.

Soldier, Spy, Psilocybin: A game about betrayal and a final meeting, played entirely in silence.

Two Thousand Swords:Before you lies a great cavern, full of swords. You have come to gain strength and protection, you may leave with exactly one item.

Waiting for the Boar Man (or The Misattribution of Arousal): You have caught the attention of the Boar Man. He's coming for you, tonight. Tell the story of the terrible Boar Man and draw close to your partner as you wait for the inevitable.

All these games can be yours! Today!

lamp by ProSymbols from the Noun Project
Maintenance Logs image from from NASA JPL
Boar image from The Descent of Man, and Selection in Relation to Sex by Charles Darwin

In order to download this book of games you must purchase it at or above the minimum price of $7.50 USD. You will get access to the following files:

Support this book of games at or above a special price point to receive something exclusive.

These copies are free, take em if you wanna, I'll throw some extra ones in here now and then. 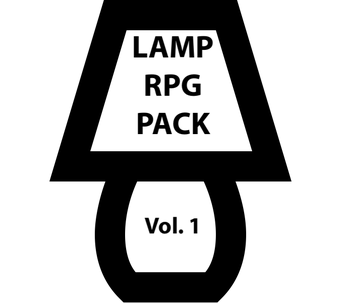 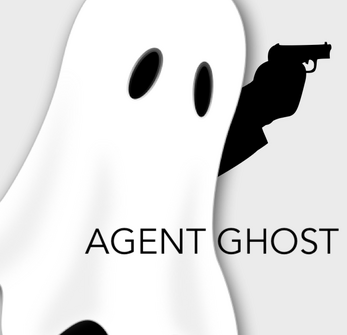 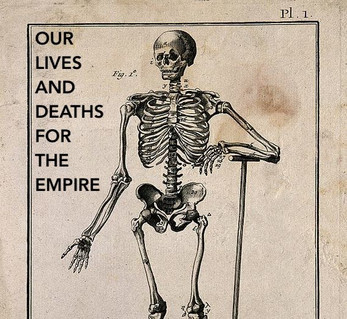 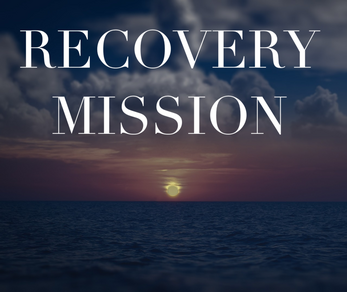 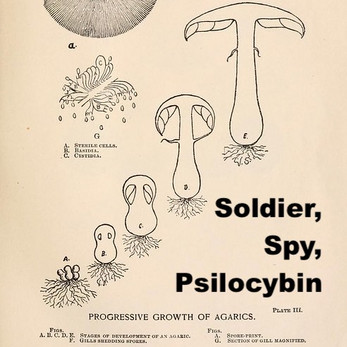 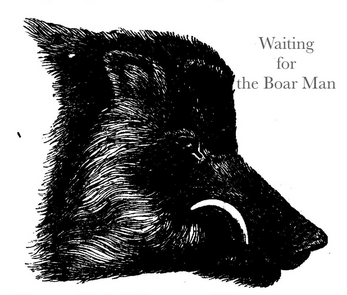 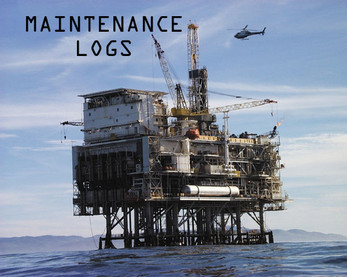